I worked on this project from early concept to alpha phase. I teamed up with other designers and developers to build every aspect of the product. We spent most of the time working on research, wireframes and prototype; once we were satisfied, we started designing the interface elements and crafting the interaction.

Researching the direct competitors was an essential task to have an overview of the strength and weakness of the existing market. It helped me to have a solid base to start sketching and wireframing.

Dartagnan targeted big companies where teams create a significant volume of email campaigns and need an intuitive tool to use, in terms of campaign management and creation.

One of the most complex features to create was the drag’n’drop in the email designer. The complexity of an email structure made us prototype several iterations to find the perfect way to edit the content.

The main difficulties were to design the campaign designer, to create a tool and visuals assets that were easy to use and create a visual hierarchy in the campaign management.

Creating a video was the last part of the mission. Its purpose was to ease the understanding of the strength of the product without showing too much of it.

I created a video to show the advantage of using Dartagnan. After getting the main points and the structure of the video, I worked on the storyboard to explain what I visually wanted to do and get validation. Then I worked on all the major vector assets and finally started the animation after receiving the voice-over.

Thanks for watching! Back home
Other Cases Studies
01 MySkillCamp View project

Redesigning The Experience Of An Elearning Platform

I've collaboreted with MySkillCamp to rebuild their elearning platform, from the user experience to the design system. 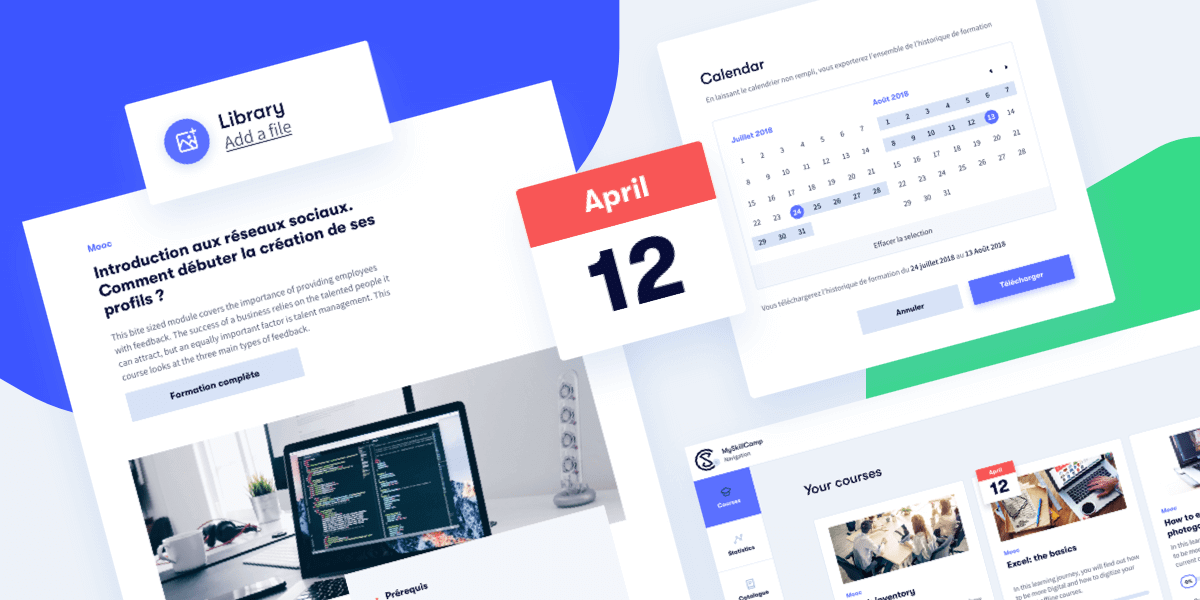 Designing a Visual Bookmark Manager as a Side Project

The journey of designing my first side project, creating the product and landing page with new experimentation. 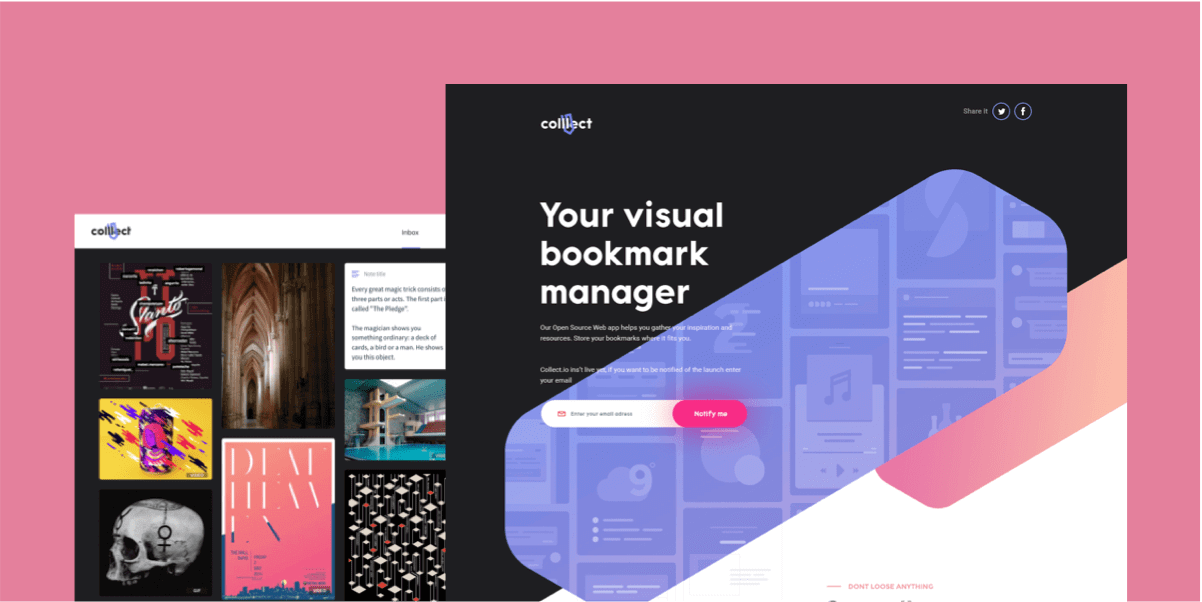